Another successful racing weekend in the books. As banged up as the cars are getting we still were able to muster 16 cars for a field at Havana. Weather was great with it being t-shirt temps (low 70’s) during the day and cooling down as evening set in. The new management was very accommodating. The only problem I encountered was getting enough wrist bands for the drivers but that was rectified. Track conditions were very good and it “hooked” very well. Larry Brennan who ran the starting line told me the track was sticky. Thanks Larry, for that and setting up the pairings as this help make a smooth operation and execution of our obligation as a group. The group was very good in getting up to the staging lanes in a timely fashion. I want to thank the drivers for that. We did four passes throughout the day with plenty of time between the rounds. We did endure some carnage (3 cars) with mechanical issues. All in all I would say performance wise we did very well. Even the “head cheese” of the Ozark Super Shifters complemented directly to me of our excellence as a group and I responded with a “thank you”.

Saturday night after our racing ended after 9pm some time, our “fire bug” Milt lit the campfire and the evening of laughter started. Alicia passed the cookie bin around and they were great. A rare sighting (Mike Singleton) was there (without a car of course) was at center stage for a couple of seconds. I did hear him proclaiming that he is the “VP” of this organization and I did hear several comments from the circle of truth. One was “so what” and the other was “sit down” and one more can’t be repeated. Real tuff group. Racing ended around 11:30 and our old friend Greg Break visited with us to have a beer and cheer. He did the announcing for the entire event. For those that don’t know Greg he managed the track for a season and was also the announcer there for many years.

All in all Havana was a great time and let’s all pray they have it open next season because I am confident we’ll be part of it !!! Thanks to all for attending !!!

PS, Mike if you read this far down thanks for the shrimp! 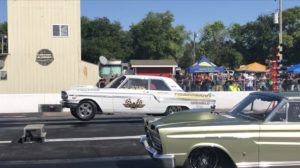 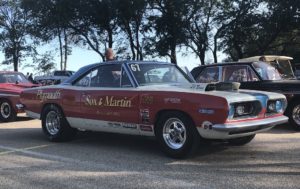 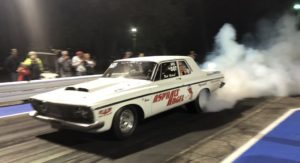 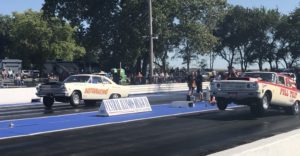 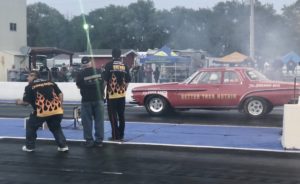