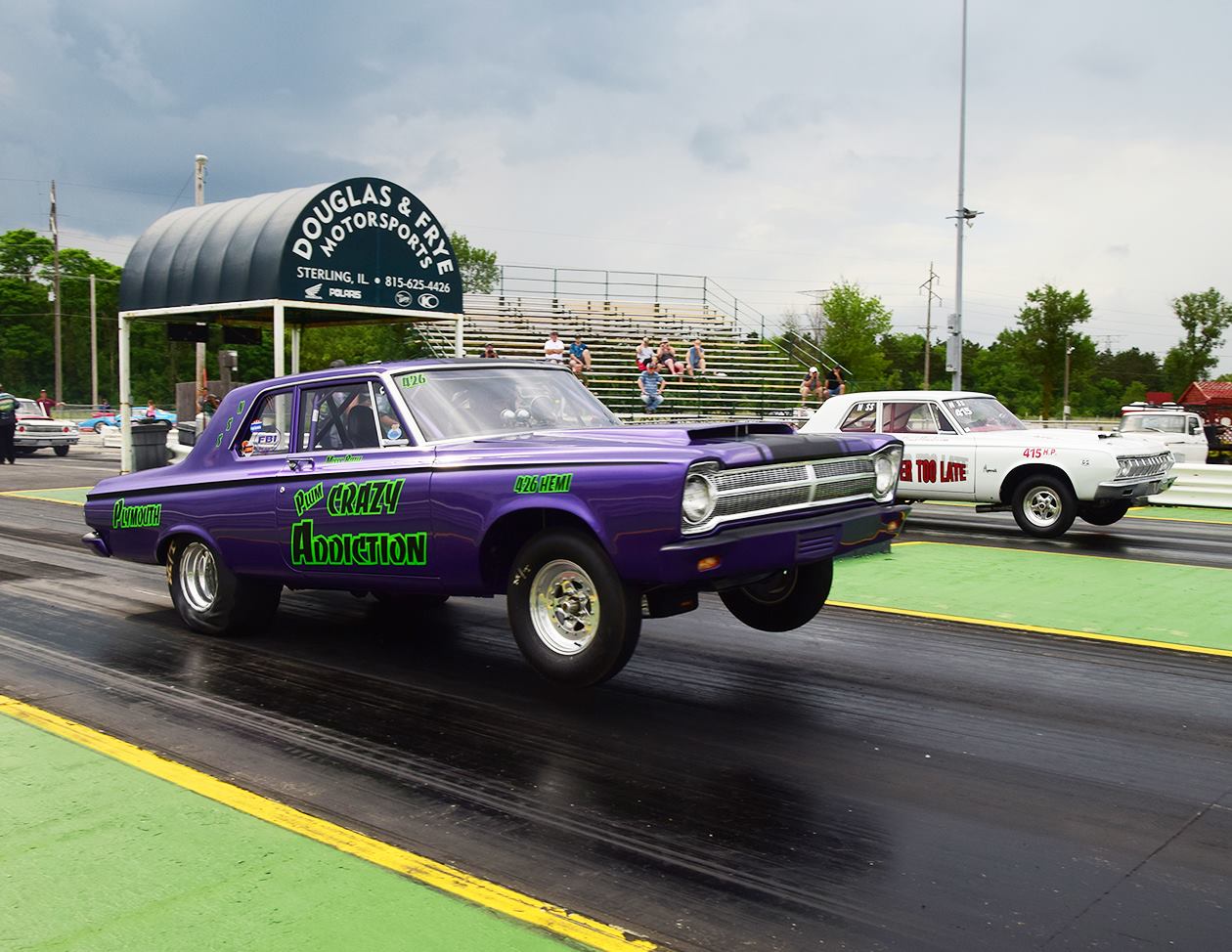 Crazy Addiction is a 1965 426 Hemi Plymouth Belvedere with 1256 miles on the odometer. That started life in California where it was raced in the 60s. The car was then sold and moved to Oklahoma City where it was raced with the sponsor of Cactus Jack’s in the 70s. In 1982 the car was in Broken Bow Oklahoma where it was painted red, white and blue. The car was then raced in the south for about 10 years, until it was purchased in Fort Smith Arkansas by John Bartle a big Mopar collector in the earlier 90s and was brought to Belleville IL. At this time the car went thru a complete restoration and rebuild to race NMCA NSS and was finished in 1996. John was a Mopar friend of mine and he had ask me to drive this car for him. So for the next 4 years the car was raced a few times each year in NMCA and Mopar events. Then the car sat for the next 12 years with Johns collection of Mopars. Over this time span I had try to buy this car from him many times with no luck. In 2012 John had passed and in 2013 his collection was sold to Mike Bach also from Belleville. Mike knew I had been trying to buy the car from John for many years. He called me and ask if I was still interested in the car. In August 2013 the car was mine after 14 years of trying to buy it. At this time the car had no motor but everything else was still there. So in 2014 I contacted PROMAX out of Indianapolis IN to build me a new 500ci Hemi to power the car. So over the next year I went thru the car making sure everything was in good shape. On my birthday December 4th 2014 we went to Promax for the dyno testing where the motor made 700HP. On 1-1-15 we went back to and picked the new HEMI up. Over the next few months we put the car back together and started to test run the car. Now the hunt was on where to race this car. At this time is when I contacted Rich Berlisk about Nostalgia Superstock INC. It looked like a great fit for us. He invited us out for a few races over the 2015 season and we were hooked. The car is owned by Marty and Melissa Bittle of Belleville IL where it will stay and be passed on to one of our kids to race. 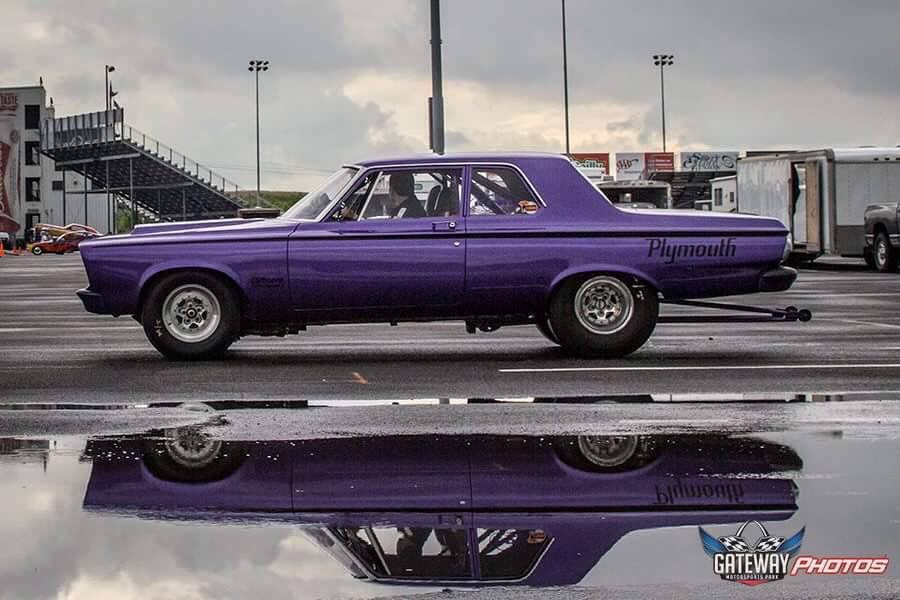 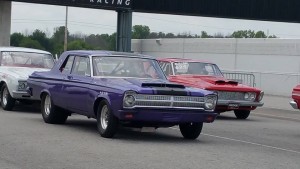 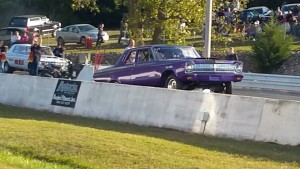